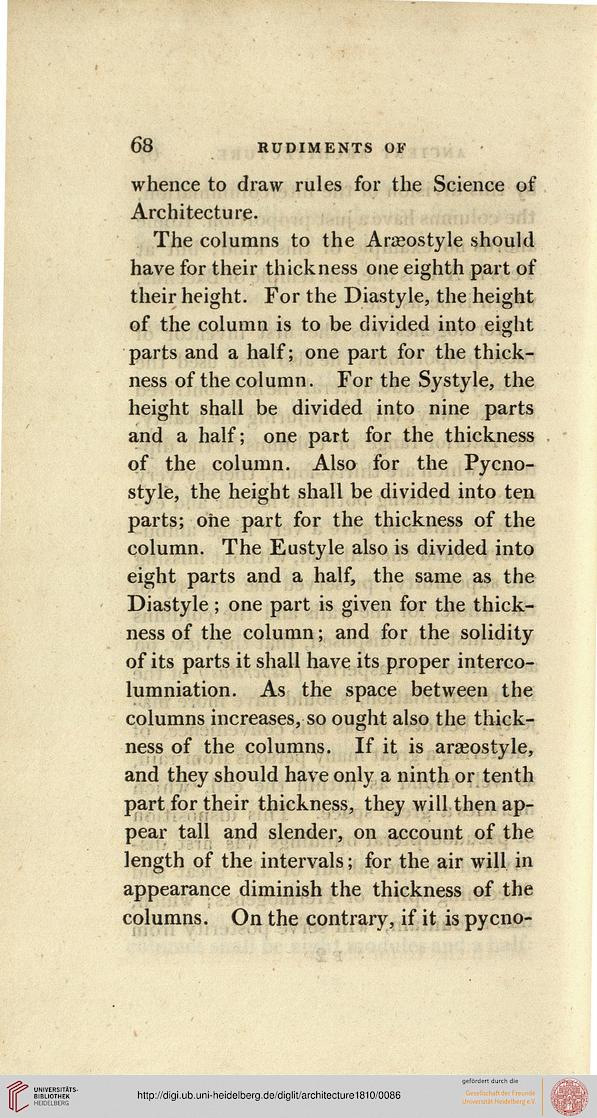 Information about OCR text
68 RUDIMENTS OF

whence to draw rules for the Science of
Architecture.