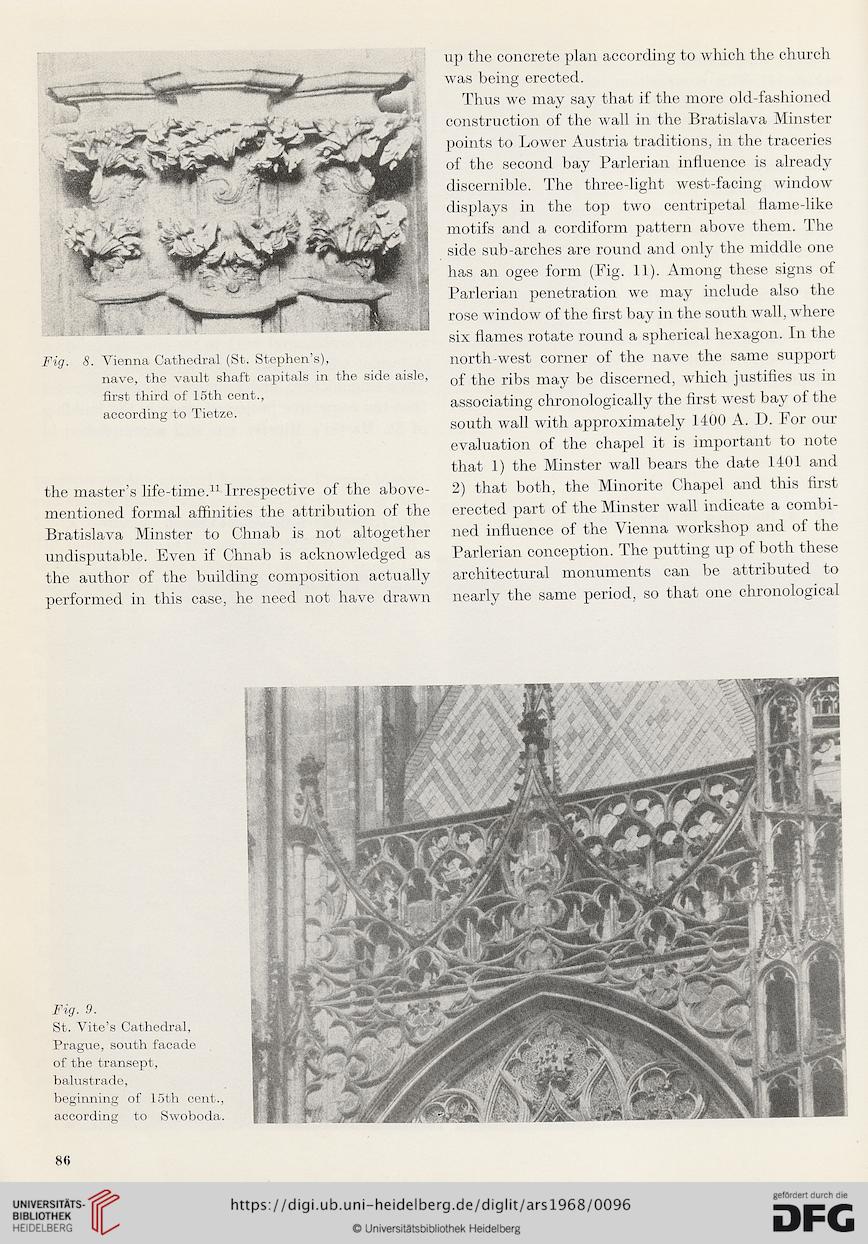 Fig. 8. Vienna Cathedra! (St. Stephen’s),
nave, the vault shaft capitals in the side aisle,
first third of 15th cent.,
according to Tietze.

the master’s life-time.11 Irrespective of the above-
mentioned formal affinities the attribution of the
Bratislava Minster to Chnab is not altogether
undisputable. Even if Chnab is acknowledged as
the author of the building composition actually
performed in this case, he need not have drawn

up the concrète plan according to which the church
was being erected.
Thus we may say that if the more old-fashioned
construction of the wall in the Bratislava Minster
points to Lower Austria traditions, in the traceries
of the second bay Parlerian influence is already
discernible. The three-light west-facing window
displays in the top two centripetal flame-like
motifs and a cordiform pattern above them. The
side sub-arches are round and only the middle one
has an ogee form (Fig. 11). Among these signs of
Parlerian pénétration we may include also the
rose window of the first bay in the south wall, where
six fiâmes rotate round a spherical hexagon. In the
north-west corner of the nave the same support
of the ribs may be discerned, which justifies us in
associating chronologically the first west bay of the
south wall with approximately 14Ö0 A. D. For our
évaluation of the chapel it is important to note
that 1) the Minster wall bears the date 1401 and
2) that both, the Minorité Chapel and this first
erected part of the Minster wall indicate a combi-
ned influence of the Vienna workshop and of the
Parlerian conception. The putting up of both these
architectural monuments can be attributed to
nearly the same period, so that one chronological