Brugsch, Heinrich
Egypt under the pharaohs: a history derived entirely from the monuments — London, 1891 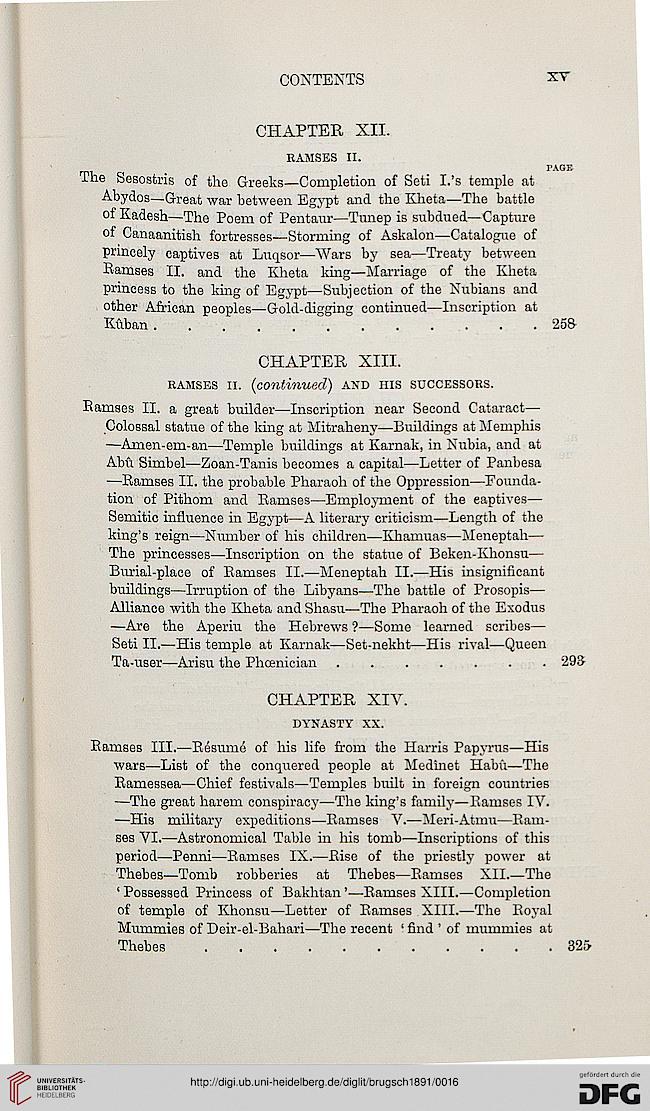 RAMSES II. (continued) AND HIS SUCCESSORS.