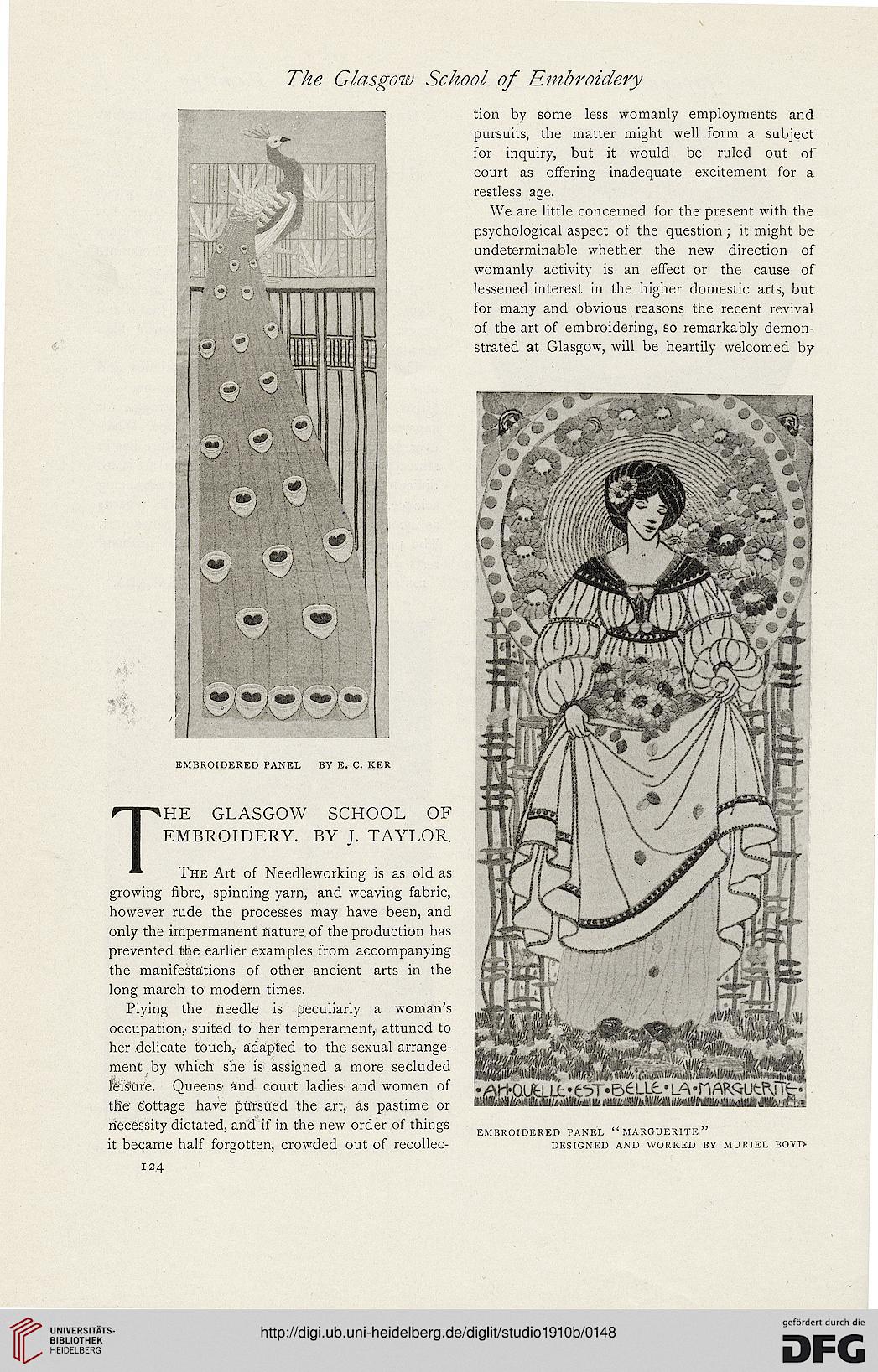 Information about OCR text
The Glasgow School of Embroidery