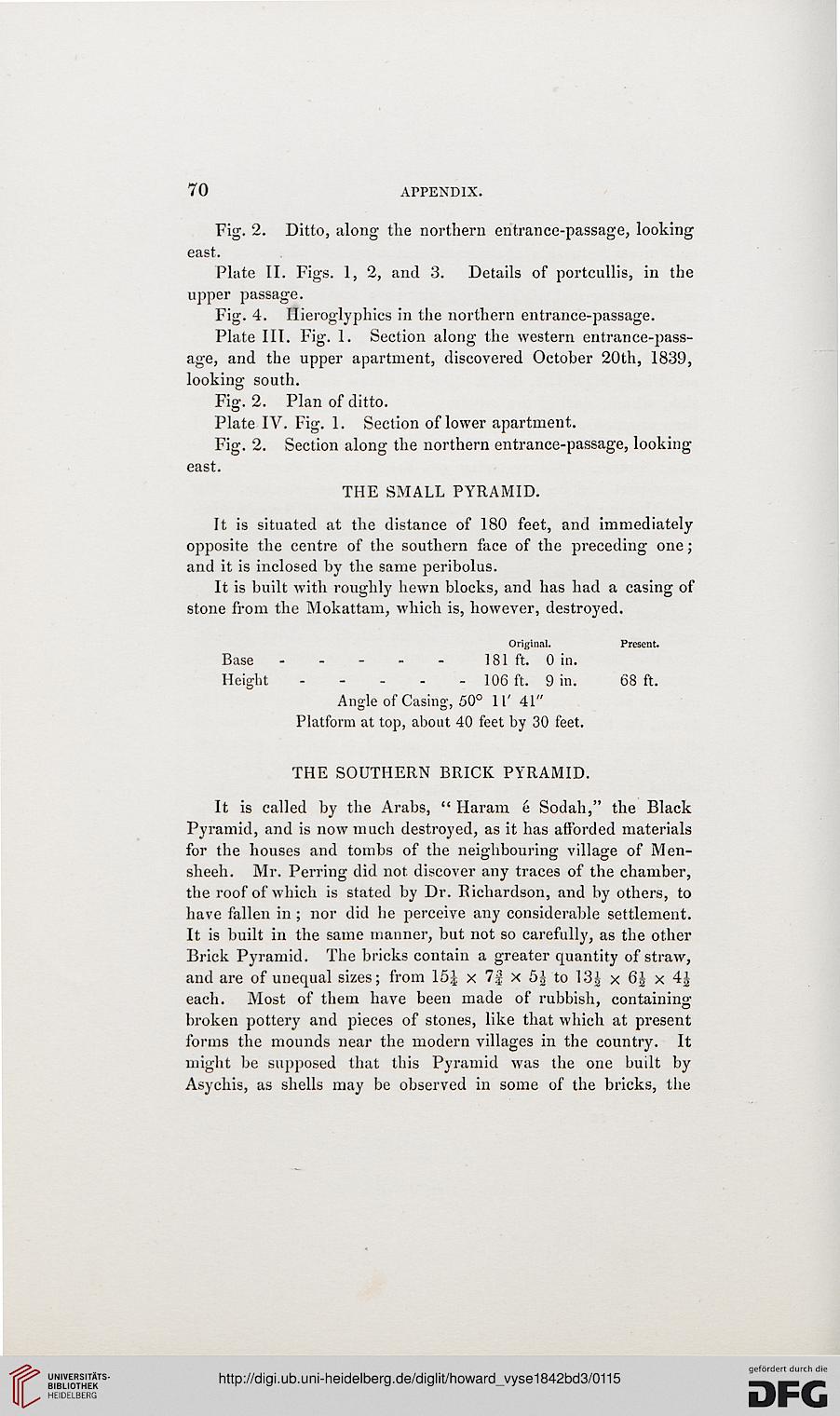 Fig. 4. Hieroglyphics in the northern entrance-passage.

It is situated at the distance of 180 feet, and immediately
opposite the centre of the southern face of the preceding one;
and it is inclosed by the same peribolus.

It is built with roughly hewn blocks, and has had a casing of
stone from the Mokattam, which is, however, destroyed.

It is called by the Arabs, " Haram e Sodah," the Black
Pyramid, and is now much destroyed, as it has afforded materials
for the houses and tombs of the neighbouring village of Men-
sheeh. Mr. Perring did not discover any traces of the chamber,
the roof of which is stated by Dr. Richardson, and by others, to
have fallen in ; nor did he perceive any considerable settlement.
It is built in the same manner, but not so carefully, as the other
Brick Pyramid. The bricks contain a greater quantity of straw,
and are of unequal sizes; from 15£ x 7| x 5| to 13J x 6J x 4J
each. Most of thein have been made of rubbish, containing
broken pottery and pieces of stones, like that which at present
forms the mounds near the modern villages in the country. It
might be supposed that this Pyramid was the one built by
Asychis, as shells may be observed in some of the bricks, the