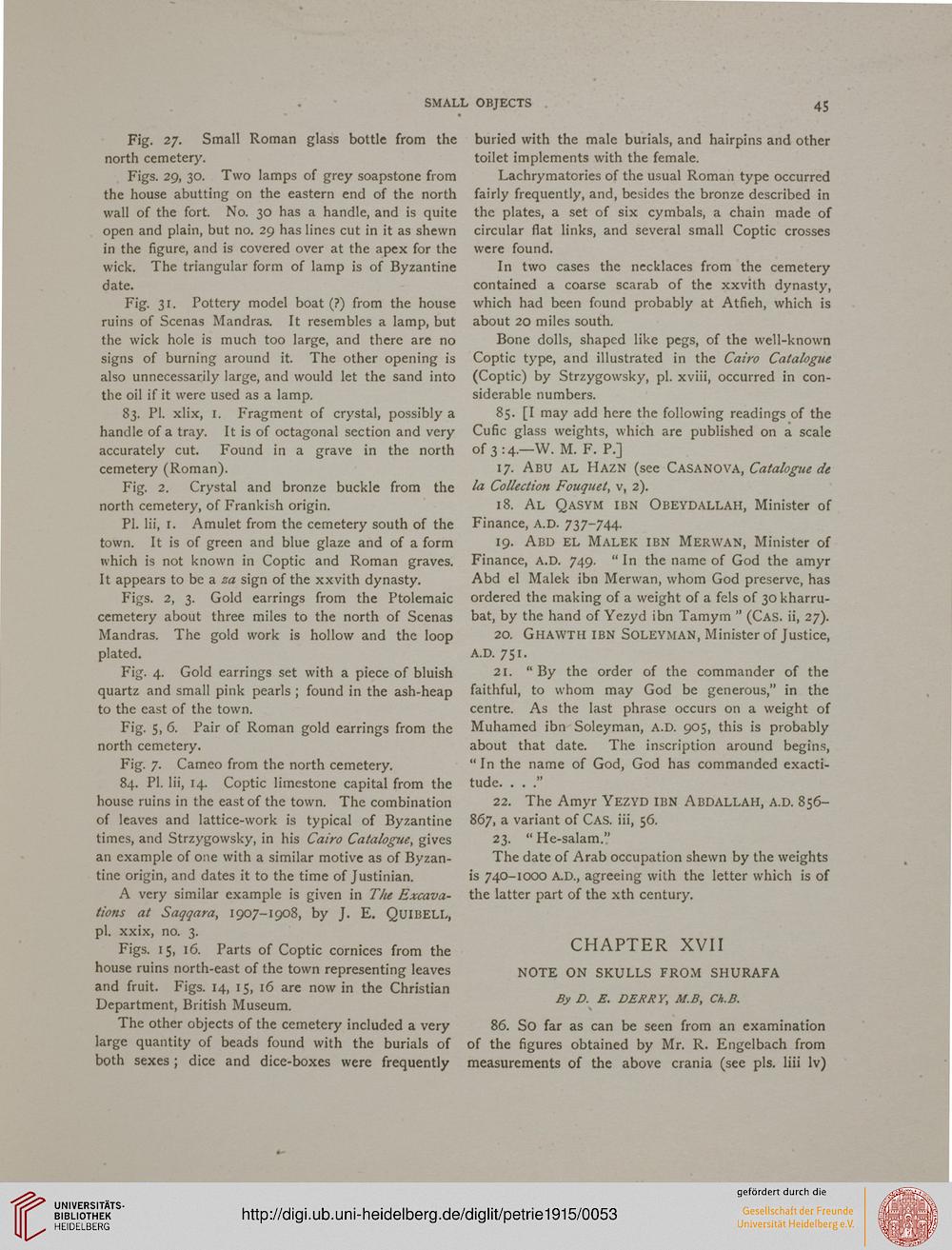 Figs. 29, 30. Two lamps of grey soapstone from
the house abutting on the eastern end of the north
wall of the fort. No. 30 has a handle, and is quite
open and plain, but no. 29 has lines cut in it as shewn
in the figure, and is covered over at the apex for the
wick. The triangular form of lamp is of Byzantine
date.

Fig. 3r- Pottery model boat (?) from the house
ruins of Sccnas Mandras. It resembles a lamp, but
the wick hole is much too large, and there are no
signs of burning around it. The other opening is
also unnecessarily large, and would let the sand into
the oil if it were used as a lamp.

83. PI. xlix, r. Fragment of crystal, possibly a
handle of a tray. It is of octagonal section and very
accurately cut. Found in a grave in the north
cemetery (Roman).

Fig. 2. Crystal and bronze buckle from the
north cemetery, of Frankish origin.

PI. lii, 1. Amulet from the cemetery south of the
town. It is of green and blue glaze and of a form
which is not known in Coptic and Roman graves.
It appears to be a za sign of the xxvith dynasty.

Figs. 2, 3. Gold earrings from the Ptolemaic
cemetery about three miles to the north of Scenas
Mandras. The gold work is hollow and the loop
plated.

Fig. 4. Gold earrings set with a piece of bluish
quartz and small pink pearls ; found in the ash-heap
to the cast of the town.

Fig. 5, 6. Pair of Roman gold earrings from the
north cemetery.

Fig. 7. Cameo from the north cemetery.

84. PI. hi, 14. Coptic limestone capital from the
house ruins in the east of the town. The combination
of leaves and lattice-work is typical of Byzantine
times, and Strzygowsky, in his Cairo Catalogue, gives
an example of one with a similar motive as of Byzan-
tine origin, and dates it to the time of Justinian.

Figs. 15, 16. Parts of Coptic cornices from the
house ruins north-east of the town representing leaves
and fruit. Figs. 14, 15, 16 are now in the Christian
Department, British Museum.

The other objects of the cemetery included a very
large quantity of beads found with the burials of
both sexes; dice and dice-boxes were frequently

buried with the male burials, and hairpins and other
toilet implements with the female.

Lachrymatories of the usual Roman type occurred
fairly frequently, and, besides the bronze described in
the plates, a set of six cymbals, a chain made of
circular flat links, and several small Coptic crosses
were found.

In two cases the necklaces from the cemetery
contained a coarse scarab of the xxvith dynasty,
which had been found probably at Atfieh, which is
about 20 miles south.

Bone dolls, shaped like pegs, of the well-known
Coptic type, and illustrated in the Cairo Catalogue
(Coptic) by Strzygowsky, pi. xviii, occurred in con-
siderable numbers.

21. "By the order of the commander of the
faithful, to whom may God be generous," in the
centre. As the last phrase occurs on a weight of
Muhamed ibn Soleyman, A.D. 905, this is probably
about that date. The inscription around begins,
"In the name of God, God has commanded exacti-
tude. . . ."

The date of Arab occupation shewn by the weights
is 740-1000 A.D., agreeing with the letter which is of
the latter part of the xth century.

NOTE ON SKULLS FROM SHURAFA

86. So far as can be seen from an examination
of the figures obtained by Mr. R. Engcibach from
measurements of the above crania (see pis. liii Iv)