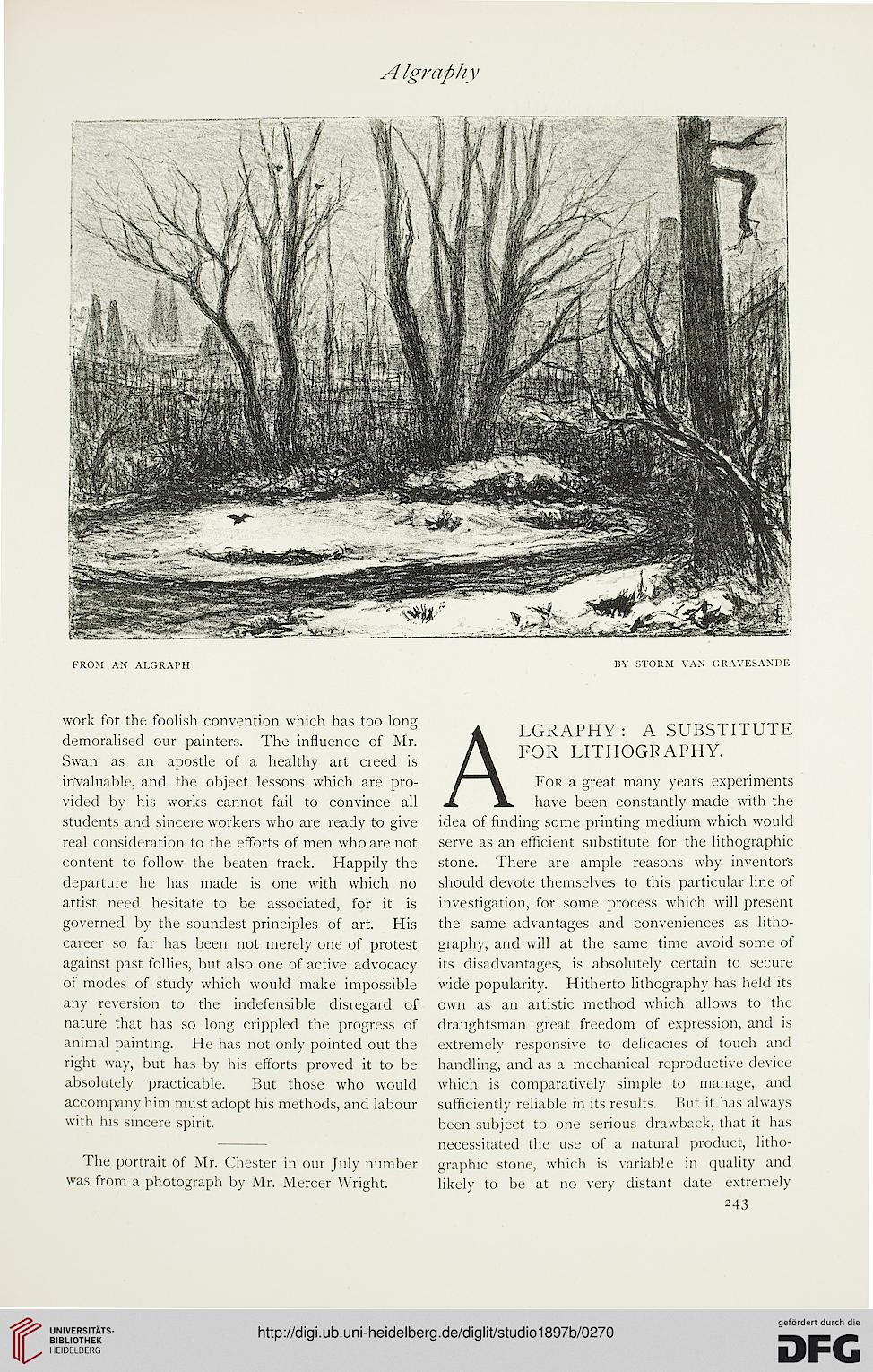 work for the foolish convention which has too long
demoralised our painters. The influence of Mr.
Swan as an apostle of a healthy art creed is
invaluable, and the object lessons which are pro-
vided by his works cannot fail to convince all
students and sincere workers who are ready to give
real consideration to the efforts of men who are not
content to follow the beaten track. Happily the
departure he has made is one with which no
artist need hesitate to be associated, for it is
governed by the soundest principles of art. His
career so far has been not merely one of protest
against past follies, but also one of active advocacy
of modes of study which would make impossible
any reversion to the indefensible disregard of
nature that has so long crippled the progress of
animal painting. He has not only pointed out the
right way, but has by his efforts proved it to be
absolutely practicable. But those who would
accompany him must adopt his methods, and labour
with his sincere spirit.

The portrait of Mr. Chester in our July number
was from a photograph by Mr. Mercer Wright.

ALGRAPHY: A SUBSTITUTE
FOR LITHOGRAPHY.
For a great many years experiments
have been constantly made with the
idea of finding some printing medium which would
serve as an efficient substitute for the lithographic
stone. There are ample reasons why inventor's
should devote themselves to this particular line of
investigation, for some process which will present
the same advantages and conveniences as litho-
graphy, and will at the same time avoid some of
its disadvantages, is absolutely certain to secure
wide popularity. Hitherto lithography has held its
own as an artistic method which allows to the
draughtsman great freedom of expression, and is
extremely responsive to delicacies of touch and
handling, and as a mechanical reproductive device
which is comparatively simple to manage, and
sufficiently reliable in its results. But it has always
been subject to one serious drawback, that it has
necessitated the use of a natural product, litho-
graphic stone, which is variable in quality and
likely to be at no very distant date extremely